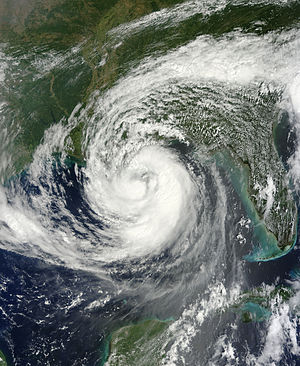 Hurricane Issac brought classic surf to the entire Texas coast.  The surf from these kinds of storms is usually smaller in Galveston than the rest of the coast and this one was no exception.  But we were grateful for it anyway.  We caught two days of swell in Galveston from hurricane Isaac.  The surf stayed small but was consistent and clean the entire time.

We surfed the 51st groin and dawn patrolled being the first in the water both days. I even had a few waves alone around lunchtime on the first day when the lineup inexplicably cleared out during some of the best of the small Galveston swell.

The sun was brutal. We lasted until 1 pm the first day and only about 10 am the second day. We checked the surf the rest of the day on internet webcams and noted each day the wind slacked off for glassy conditions in the evenings and had to agonize over missing it. There were a lot of dolphins the first day. Lots of pelicans too. The second day the fishermen were catching a lot of trout on the groin. 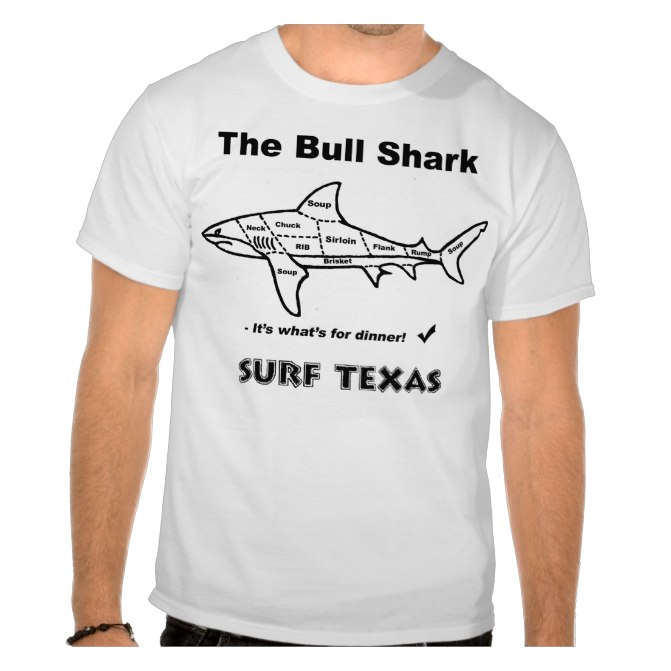 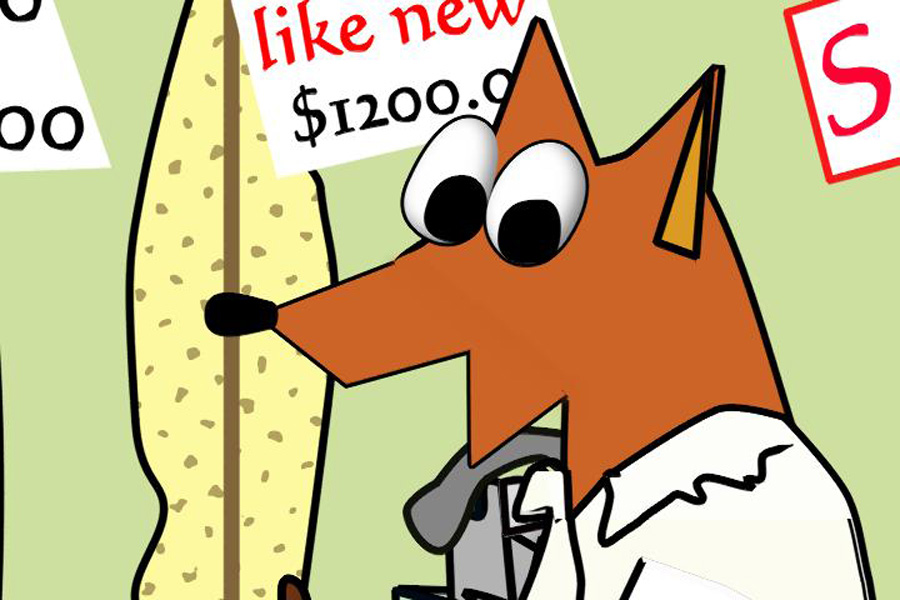 The Evolution of the Surf Cam