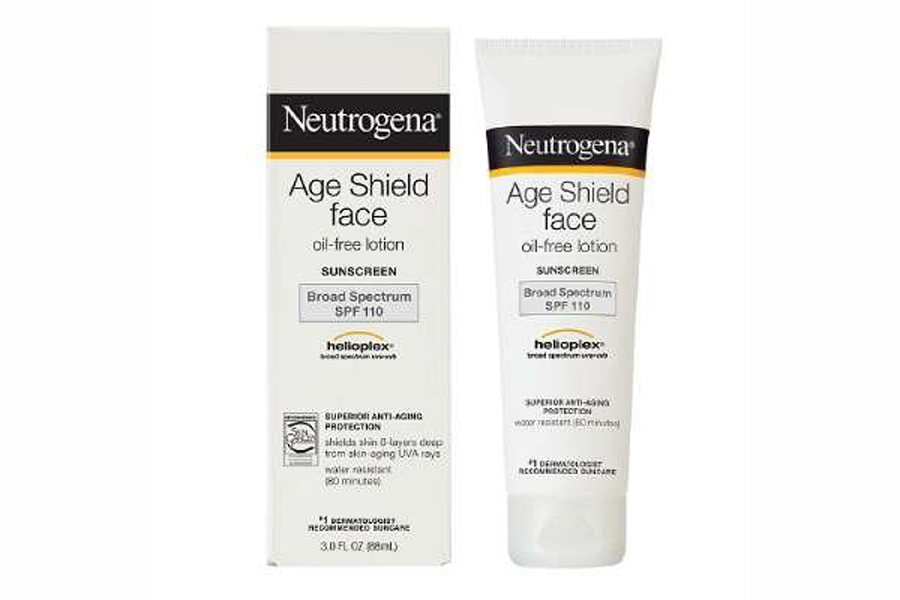 It was the fourth of July sometime in the early 1980’s and I was meeting some friends on the seawall in Galveston Island Texas to watch a fireworks display.  This was to be a casual social situation and I had recently bought some new trunks, flip flops and shirt to look my best.

I also put in my contact lenses so I could indulge in the craze of the time and wear the cool new “cheap sunglasses” with the colored earpieces I’d recently picked up.  I expected crowds so I brought a bicycle in case I had to cover some distance looking for my friends.

I arrived a few hours early to an already crowded seawall and had to park several blocks away from the meeting place.  It was a typical scorching hot July day on the coast of Texas so I quickly collected my gear and readied my bike to search for my friends.   I had waited to put on the new trunks and shirt so they would be as fresh and unwrinkled as possible.  I was especially proud of my new trunks – they were the over-sized “Jamz” style popular at the time with loud, contrasting colors.  The last thing I did was liberally apply a new product called Sundown sunscreen. (the first 30 seconds of the video below)

This was something new for me.  During the 70’s my surfing friends and I reveled in the sun.  One of reasons we surfed was to get a dark tan because we thought the girls liked it.  There were plenty of lotions and oils on the market that promised to enhance or speed up the tanning process but nothing to my knowledge to screen the sun or block it out

.  And by the 80’s we were learning more about the sun therefore this new product made sense.

So it was as I headed off on my bike an enlightened individual smug in my newly found “armor” to the sun and stylin’ in my new duds.   It was really hot and I was already sweating so I did a couple of quick pumps on the bike pedals to gain some speed and get some breeze going.  About the third or fourth pump a rivulet of sweat from my forehead  ran down the side of my nose and into the corner of one of my eyes and immediately began to burn.  The first thing I did was rub my eye with the same fingers I’d just applied the sunscreen with which made it worse.  I stopped my bike and tried to use the shirt sleeve and got no relief.  There was no wind, the July sun was beating down and I began to sweat profusely which brought a cascade of burning perspiration into my eyes.  I finally realized at this time it was the sunscreen and began trying to wipe it off my face with my new shirt.  It was easily the worst burning substance I had ever gotten in my eyes, it felt like acid(I found out later I was right about this).  The next instant it hit my contact lenses and the pain increased dramatically.  I looked back around for my car but my eyes were watering so bad I couldn’t see.  I started to panic and turned around hoping to make my way back before going completely blind.  I remember feeling really conspicuous in those big sunglasses and stupid Jamz while stumbling around looking for my car and fumbling with the keys.

I never wore Sundown again but I have tried dozens of other brands in the thirty or so years since, learning what to like and dislike, mostly dislike.  Sunscreen is never something I enjoy putting on, it’s more of a necessary evil.  One of the constants I’ve learned is that all sunscreens are irritating or outright burning to the eyes and to a lesser degree the skin(especially around the face).  The eye problem is even worse if you wear contact lenses.  I quickly found the para amino benzoic acid(PABA) based sunscreens to be completely intolerable(that’s what Sundown was). 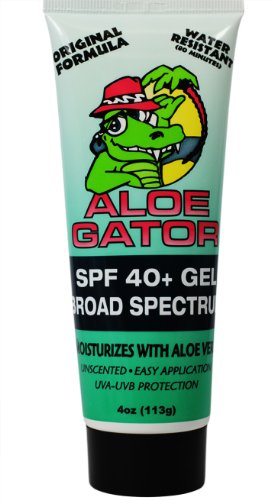 Another problem is just the basic ability of the sunscreen to stay in place.    If it’s running into your eyes when you sweat that means it’s not staying where you need it(ie. the forehead).  Because of this I gravitated towards the thick, goopy “bullfrog” type of sunscreen that went on like a combination of Vaseline and spackle.  The one I used was called Aloegator.   It would stay on through a hurricane and it didn’t burn too much.  The main problem for me was it tended to cake up around the eyes and attract sand(not good for contact lens wearers) and it stayed on so well that getting it off at the end of the day required multiple scrubbings.  It also was messy around camera gear.  On more than one occasion I had some good surf video ruined by a big, fat smudgy thumbprint of sunscreen right in the middle of the lens.

Surfing in Texas is about as demanding of a sunscreen as you can get.  The sun literally rises right over the water, multiplying the sun’s rays through reflection.  After thirty years plus of blinding dawn patrols in Texas I’m at the point where I pretty much want as little sun on my face as possible and have therefore given myself over to technology.  Neutragena’s Age Shield Face 110 spf is non-oily and PABA free and touts it’s “helioplex” technology as a souped up way of blocking UVA and UVB rays.

I have to admit it’s the “110 spf” claim that attracts me whether it’s completely valid or not.  After having used it for a couple of years now I can say it is very strong, hardly burns at all and hasn’t left a greasy mess on my cameras.  Plus it has a very mild almost no scent and my wife likes it meaning we don’t have to carry separate sunscreens. 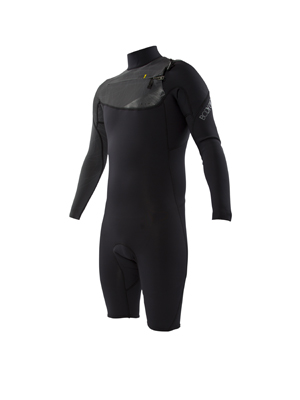